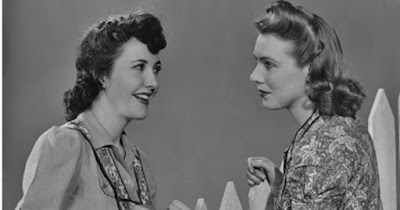 After church yesterday, Edna Beaton, head of the church meals ministry, asked if I would bring a home cooked meal to a young mother in our church who had a baby several days ago. After I gave it a moment of thought I said sure I could do that. Is tomorrow too soon Edna asked and I said no I could throw something together for her. I didn't know this gal even though our congregation wasn't that large , but Edna said they had only been coming to worship for about two months or so. Edna also confided they had moved into the old Bennett place right outside of town just a few months back and the woman had four littles and seemed a bit overwhelmed often times. Edna gave me the gals information and we all headed home.

This morning after chores and getting the breakfast dishes done I sent the boys off with John. He had fences to check and they went along with him. RuthAnn and I set to work baking. Since this young mum had four boys I figured they must eat a heap. I knew I was going to bake another strawberry and rhubarb pie so I got the dough made and chilled. I figured those boys could use some cookies so I had RuthAnn set to work on some oatmeal raisin ones. The house was smelling right delicious with those cookies baking. I was so happy for a low temperature and humidity day! While RuthAnn watched the cookies I set to making my Swedish meatballs with gravy and noodles.  I had a large pan finished when John and the boys got back and they were after me to sample the cookies. I let them all have a couple cookies and got the milk out of the icebox and poured 'em all a glass. Nothing like a cookie with ice cold farm fresh milk! John took the boys back out to check fences and I sent them off with left over fried chicken and potato salad with a jug of lemonade. Then I got the two pies made, one for them and one for us. 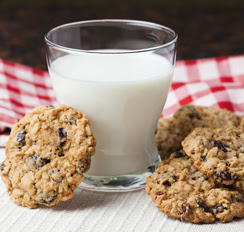 I packed up a basket with the meal and I don't know why, but I had a feeling I should take over a few of my herbs and teas for after baby care. Funny feeling had snuck up on me and I listened to it. I got the baby changed and headed out bout three. We pulled up to 38 Olde Country Road and I wondered if anyone was home. The house looked sort of deserted. 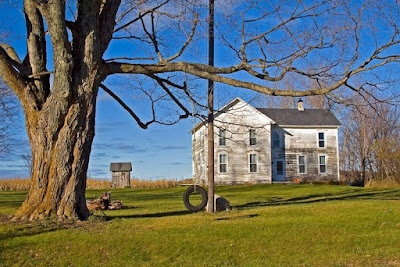 I knocked and a young boy answered and said his Mama was lying down right now and wasn't seeing visitors. I told him to go tell his Mama I was from church and had brought a meal for the family. He race off pulling the door open some and I peered inside. Boy hardy the living room was strewn with laundry everywhere. Baskets of clothes were on the floors and nothing had been tended to.  Mrs. Williams came to the door with a baby in her arms swaddled in a pink blanket, she seemed very nervous as she introduced herself and young boy. I told  her who we were and that we brought over a meal. That church often sent a weeks worth of meals to families who just had a baby. She seemed pretty surprised and I asked if Edna hadn't called to notify her. Seems she didn't know the receiver was off the hook the better part of Sunday and today, must have been one of the boys she said. Very reluctantly she let me in and showed me into her kitchen..... 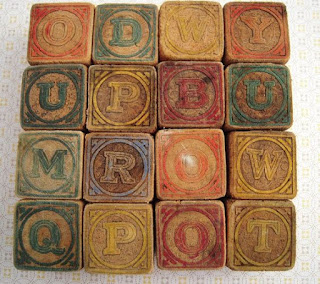